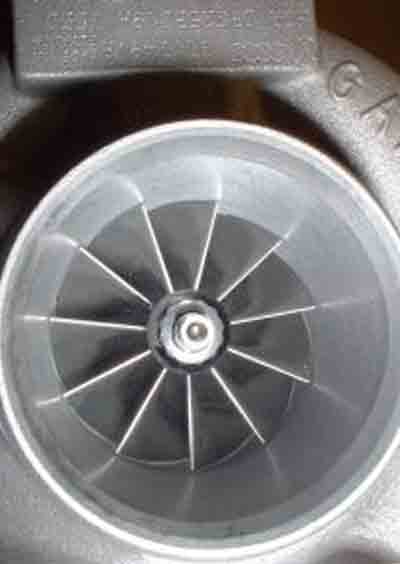 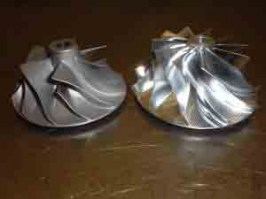 Notes:- This turbo is priced on an exchange basis for old turbo ( e.g. old unit has to be returned ) if old unit is not retuned £200 has to be added to cost price.This is a VARIABLE NOZZLE TURBINE UNIT (VNT) all attempts have been made to set turbo up for ease of mapping but occasionally due to engine characteristics different Boost solenoid valve (N75) duties may need to be applied!

Expect to achieve full boost with the proper modifications and a quality Mapping tune between 2000-2250rpms.

There are yet no reviews for this product. 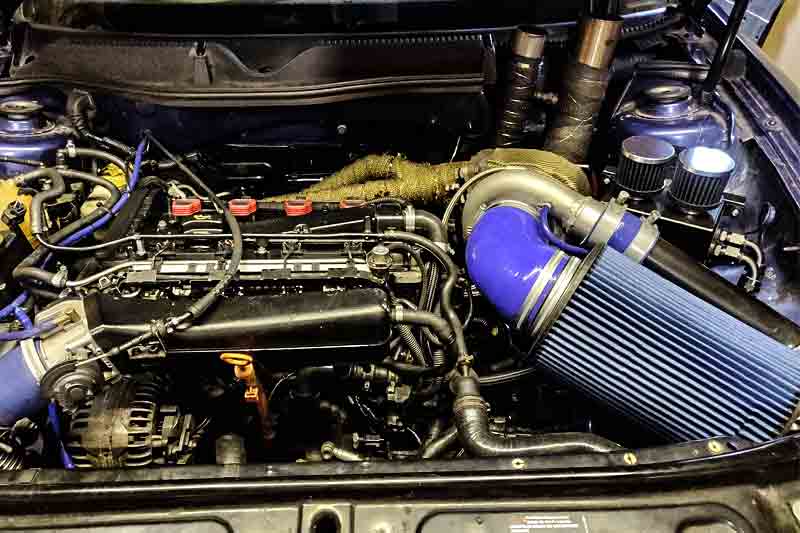 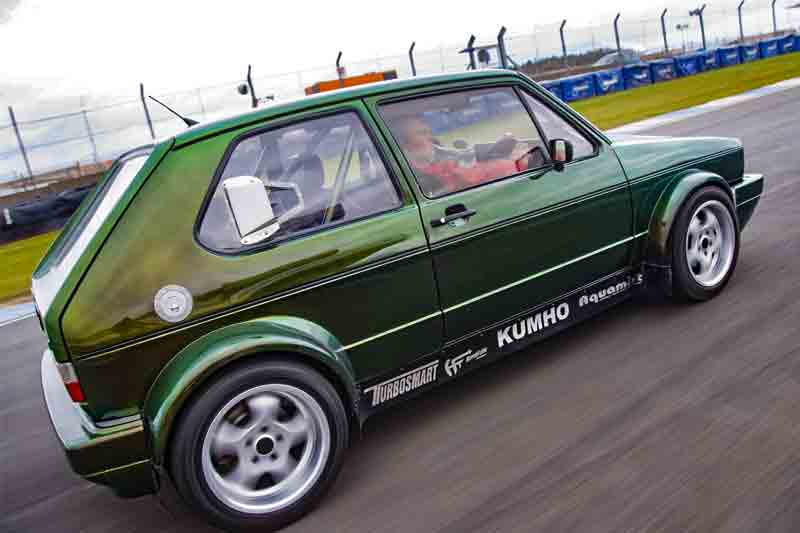 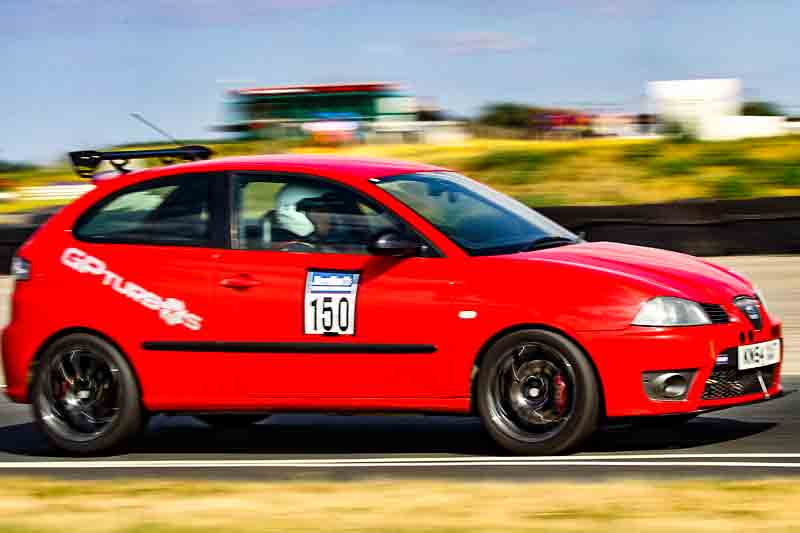 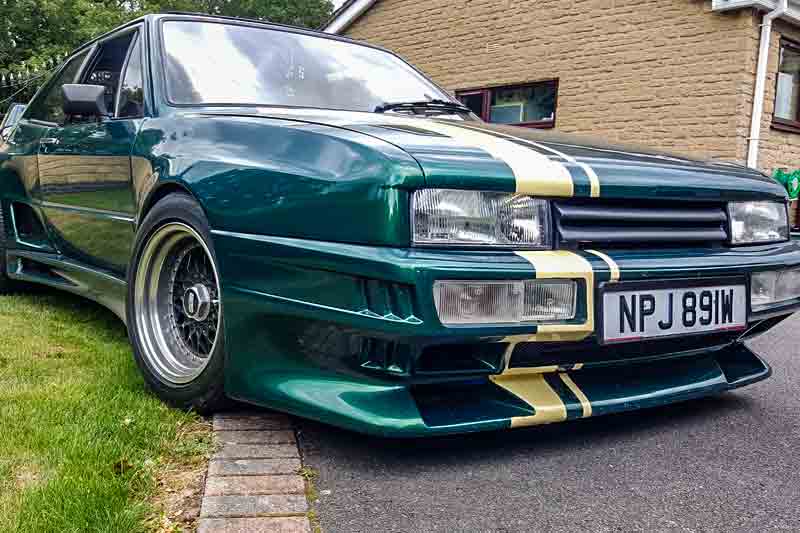 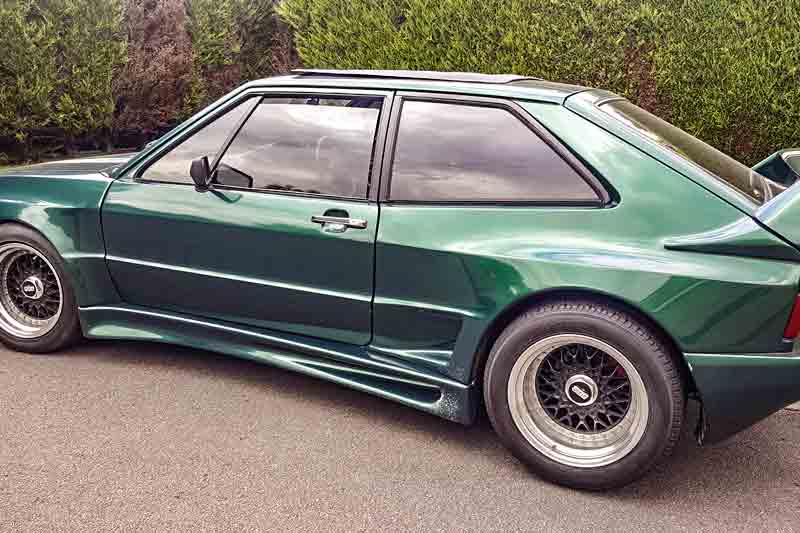